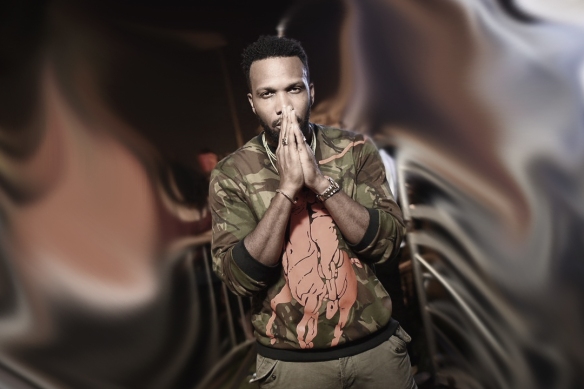 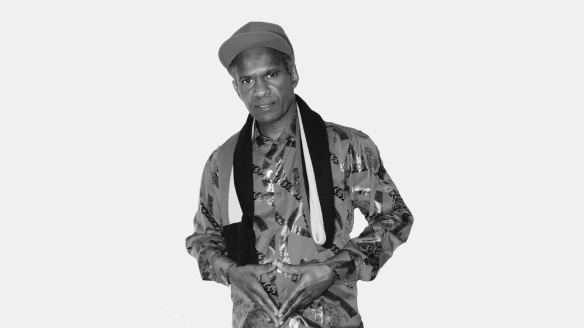 Ernest G. Simmonds, better known as Talmigila, is the artist with the profoundly silky, sultry voice who has been captivating reggae listeners with his cultural music for the past four decades. He hails from the musical community of Islington in St. Mary, Jamaica; a large district located on the hills in the North East section of the Parish. Islington has the distinction of being the home to many artists with an international repertoire, namely: Nico Demus, Capleton, Pan Head, Mad Cobra and recently dancehall artist Munga Honorable.

Talmigila started his music career at the age of sixteen by performing in both his, and neighboring communities (Port Maria, Annoto-Bay, Ocho Rios and Oracabessa). After achieving success performing locally, he made the decision to relocate to the capital of the country, Kingston, where he was able to fully concentrate on working on his craft by aligning himself with others in the industry. Once in Kingston, Talmigila was able to forge great relationships with some of the nation’s biggest musicians. By the early 80’s through 90’s he was working on various projects with the Fire House Crew, Sly and Robbie, Don Marshall, Axe Man and many others.

Now residing in Florida, Talmigila is still very active in the music business. He regularly performs in the U.S. and Jamaica; and has shared the stage with Freddy McGregor, Ras Shiloh, Brigadier Jerry, Glen Washington, and that is just to name a few. He is currently promoting his latest project, a ten track album, titled “Stand Up.” 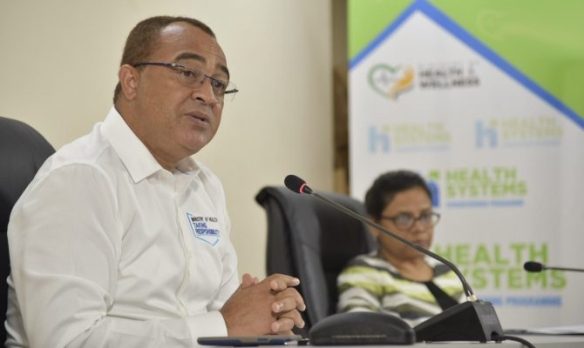 Jamaica’s Ministry of Health & Wellness have just announced that the Sandy Bay Community, which is located in the Parish of Clarendon, is now under a 14 day quarantine.

The decision to place the area under lockdown came after a few people in region tested positive for covid-19. Additionally, there were reports of large gatherings with persons not wearing masks. 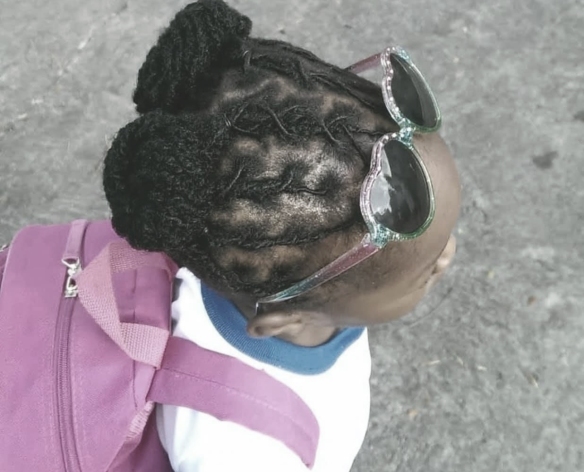 Jamaicans all over the world are outraged at the high court’s ruling, which states that Kensington Primary School was legally right in banning a young girl because she has locks.

With Jamaica being the birth place of the Rastafarian movement – which has locked hair as one of its foremost symbols – most Jamaicans are rightfully upset and have been publicly voicing there displeasure. 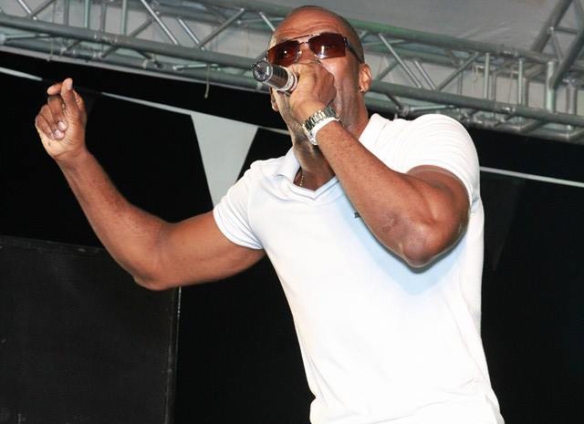 On Saturday, August 8th, the Greater Hartford area will celebrate the 58th West Indian Independence. It will stream live on Channel 1 (accesstv dot org) from 12:00 to 4:00 PM. 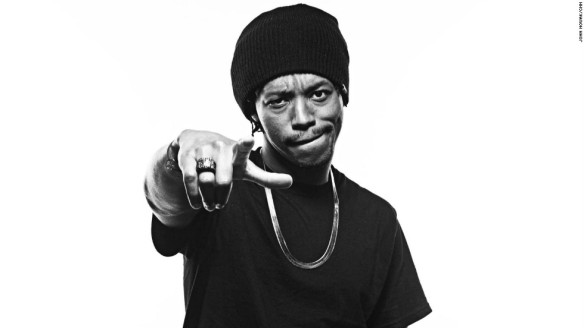 On Friday, August 7th, at 7:00 PM EST, Grubhub will host a live-stream to raise funds to support World Central Kitchen. The objective is to donate up to $100,000 to Black-owned restaurants and underfed communities.

The live-stream will feature performances, as well as a question and answer segment by singer/songwriter UMI and hip-hop artist Lupe Fiasco. 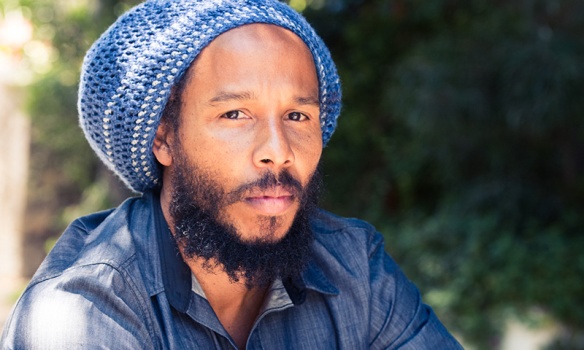 Ziggy Marley‘s camp is now announcing that his new project, titled “More Family Time,” will be available to the public on Tuesday, September 8th. According to Marley, this is a kids / family album, which he believes children really need at this time.

The first single, “Play With The Sky,” featuring Ben Harper, is out now on all music platforms.