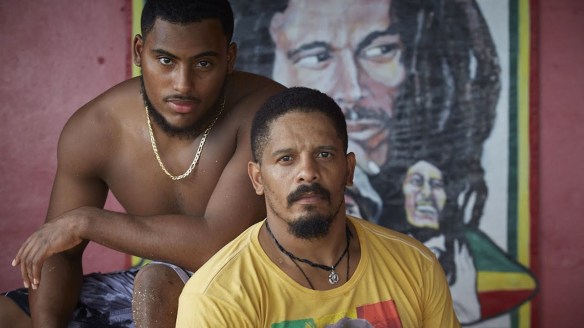 Nico Marley (the grandson of Jamaican reggae legend Bob Marley) has been accepted into the NFL; America’s National Football League. Nico was signed by the Washington Redskins as an undrafted free agent after trying out for the team during its rookie minicamp over the weekend.

It is worth noting that his father, Rohan, was a linebacker at the University of Miami from 1992-1994.