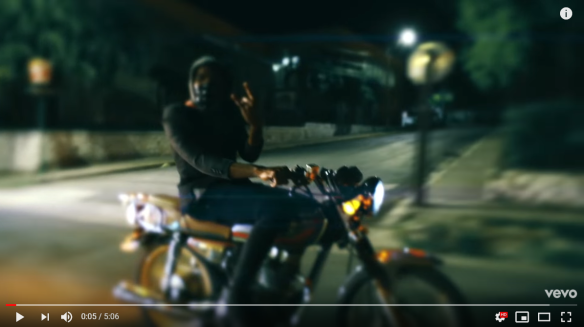 In early 2019 Dre Island will be releasing his much anticipated album “Now I Rise.” As such, he has just shared the official lyric video for the single My City, which is featured on the album. Fans and supporters of Dre Island will love this one!