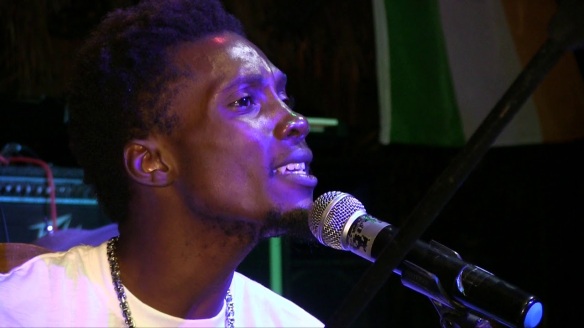 I have been wanting to write a short article about the impact of unprofessional show promoters on the reggae / dancehall industry for some time now, but I kept on putting it off. However, after hearing about what happened with Richie Spice in London last week, I decided that it’s important to say something about this.

Let me start by making it clear that I have no idea what exactly happened with the promoters at the Richie Spice show, so this is not specifically about them. That being said, I have worked with promoters in both France and Sweden, that were extremely unorganized and unprofessional in both cases. Regretfully, what is happening is a lot of artists, especially emerging talents and old school veterans trying to make a come back, will overlook some very important steps in the booking process just for the opportunity to perform and be paid.

What I would like all artists to know is that not everyone that is putting on a show is a professional event promoter. After paying very close attention, I am realizing that there are quite a few promoters putting on shows just for egotistical reasons, as opposed to organizing an event with the intent of generating revenues from it. When we as Jamaicans do business with an unprofessional organizer, one that’s doing it for all the wrong reasons, we indirectly bring down the industry, as their unprincipled approach to the business will be reflected on the artist, DJ, musician etc. that they are hiring.

Here are some of the things that I have seen done by amateurish show promoters over the years:
– Artist not paid after their performance
– Promoter unable to buy return ticket for artist after show
– Artist being asked to stay in less than stellar accommodation
– Artist not being fed
… and this is just to name a few. I really could go on and on.

An observation by Maria Jackson