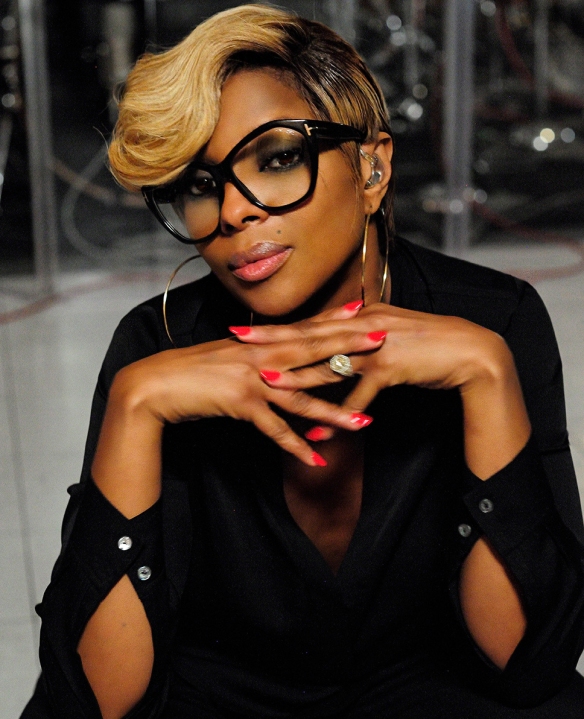 Blige, who currently stars on Netflix’s The Umbrella Academy and VH1’s Scream, is no stranger to acting and the movie culture. That being said, now, in addition to everything else she’s involved with, MJB will be wearing a new hat as TV producer.