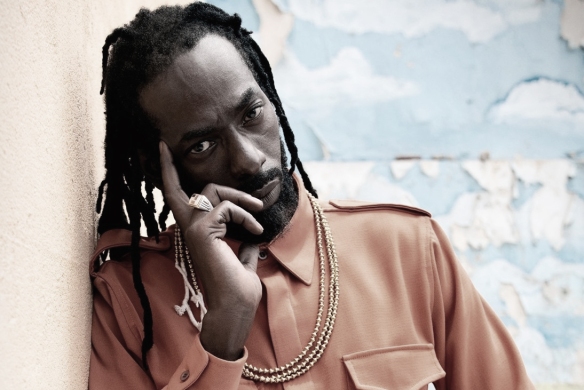 After a lot of production and promotion the ‘Bad Boys For Life’ movie will finally be released on January 17th, 2020. In addition to having top-tier actors (Will Smith & Martin Lawrence), the much anticipated blockbuster film will also be accompanied by a big soundtrack.