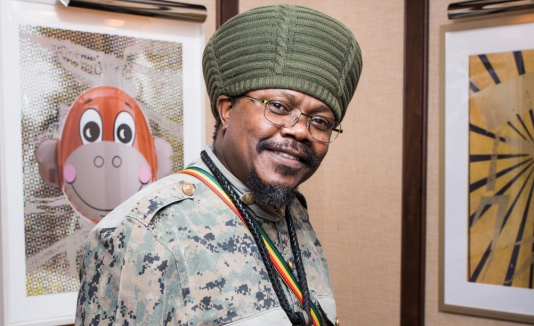 A couple days ago Luciano announced, by way of his social media platforms, that he is postponing all shows and returning to Jamaica. His next scheduled appearance is at Sony Hall in New York on April 28th. It remains to be seen whether or not that show will go on.

Stay tuned to Maria Jackson Magazine for all show cancellations as well as new dates.