In December, Bugle in collaboration with the Sponge Music label released “Dutty Foot Can’t Step Clean.” The song, which is on the Word Press Riddim, is an insightful record that teaches what I would call old wisdom.

The title of the song “Dutty Foot Can’t Step Clean,” is what we here in Jamaica commonly refer to as a Jamaican proverb done in our own colloquialism. In other words it is wise teachings or guidance carried down from our forefathers and mothers.

Whereas the song focuses on Bugle‘s confidence and self-assurance, the video, which was released about a week ago, tells a troubling story of jealousy and greed. Click here or on the image above to watch the visuals and remember to like, comment and share.

On October 2nd, 2020, Cool & Calm Productions gave us a stunning riddim-driven compilation called “G & Mel Riddim.” The nine-track project features some of the best in reggae: Richie Spice, I-Wayne, Luciano, Lutan Fyah and more. I think everyone who have heard this album would agree with me when I say that every song is, or has the potential to be a hit!

With all that being said, a couple days ago Lutan Fyah released the official video for his song, “Guh Look A Wuk.” The visuals are nice, clean and simple, but in my opinion it’s the song that hooks you. Click here or on the image above to check it out.

Listening to “Street & Lane” several thoughts are running through my mind. First and foremost, I am genuinely enjoying the song; it’s well written, skillfully delivered and admirably produced. On the other hand, I am thinking about the actual lyrical content.

On the track Iba Mahr said “Jah love is all we need because the system is failing.” He also named several cities in Jamaica, which would lead one to believe that he is talking about the Jamaica system failing island wide. For me, this is somewhat vague and should be more specific. Is he saying that the entire system is failing? I just think that as an artist with a huge following, who is no doubt being carefully listened to by his fans, he should leave no room for misinterpretations.

He goes on to say “let us talk about how you’ve got us captive.” Again, one has to wonder in what regard is he speaking about captivity? I know that some may say that I am nit-picking, but unlike most people I always focus more on the lyrical content than on the rhythm or the overall song.

With all that being said, “Street & Lane” is a really good reggae song. If I was to rate it out of 10 I would probably give it an 8. I highly recommend that reggae lovers check it out for themselves. You can click here to listen and download “Street & Lane” from your preferred music platform.

Towards the end of 2020, international recording artist Tarrus Riley partnered with Chimney Records on a new single titled “EZ Nuh.” The dancehall track shows the singer’s versatility, as he is known mostly for his roots reggae and lover’s-rock tunes.

Yesterday – January 13th – Riley uploaded the song’s official video to his YouTube channel. Click here or on the image above to check it out.

On Saturday, February 27th, iconic reggae band Third World will receive the Icons Award from the city of Miramar in Florida (U.S.A.). The group, which is now celebrating their 47th anniversary, made the announcement earlier today following a launch of the city’s ‘Black History Meets Reggae’ media briefing.

This event, which is being presented by Action Pack and Unitec Entertainment is scheduled to run from 10:00 PM to 4:00 AM (local time), at a venue to be announced. Click here for tickets.

For those not familiar with Danny Breakenridge; he is a veteran reggae producer who has, and continues to work with some of the biggest names in the reggae and dancehall industry. As for Dheapblu, he is a longtime recording artist whose roots can be traced all the way back to Studio One with Coxsone Dodd.

Both men began working on the project towards the end of 2019 and eventually completed it in March of 2020. “Love Light” is a stunning reggae EP! The two outstanding things about this record are: 1) the overall production (beat creation and selection, mixing and mastering) is impeccable; and 2) Dheapblu‘s unique vocal delivery and style is so different one cannot help but to be enthralled by his sound.

Visuals for “Missing Home,” which is track number four on the EP, were shared and can be viewed on several YouTube channels. All true reggae lovers should check out this project! 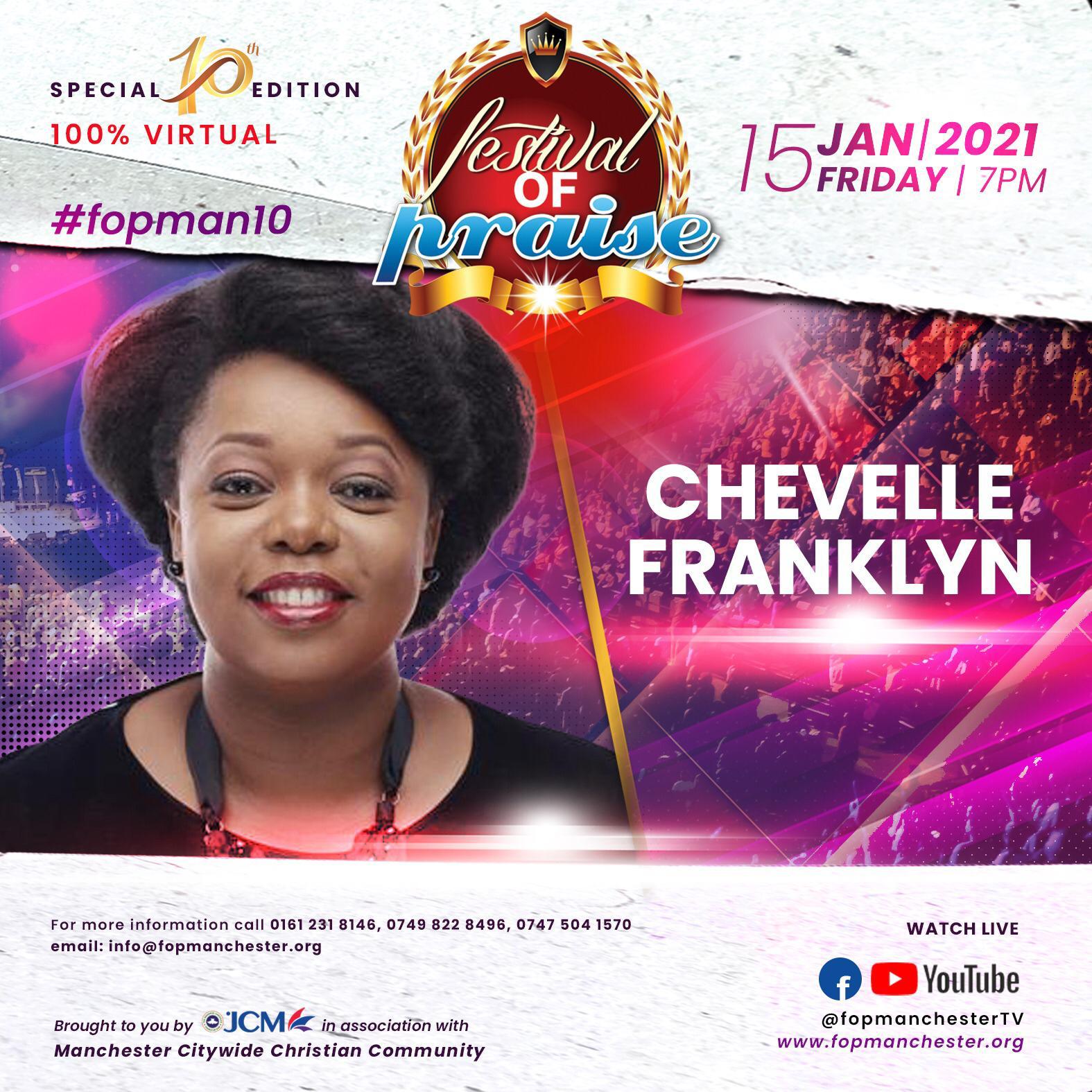