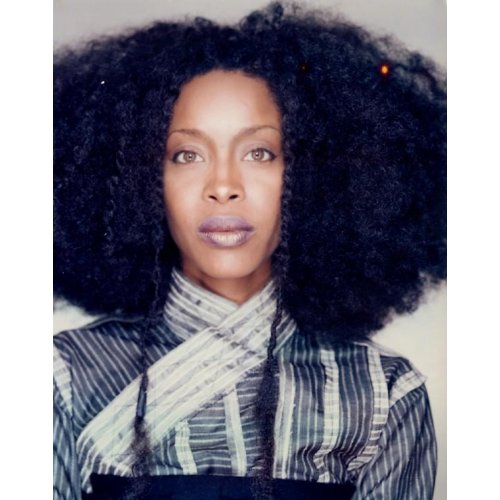 The Voice and Neo Luv are giving Erykah Badu fans an exclusive chance to grab tickets from today, before they go on sale to the general public this Friday!

Choose from seated or standing tickets and prepare to celebrate with Erykah Badu as she marks the 20th anniversary of her two-time Grammy-winning debut album, Baduizm.