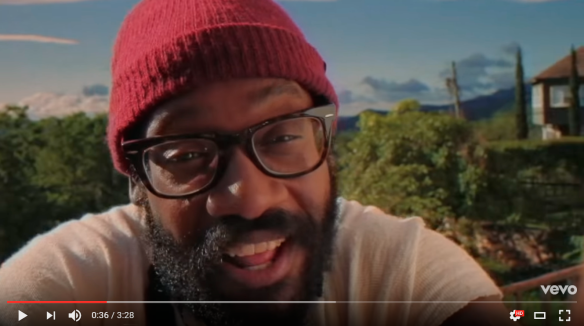 Singy Singy, Tarrus Riley just shared his brand new video for the track “Just The Way You Are,” produced by DJ Frass Records and distributed by Zojak World Wide. Click here or on the image above to watch. 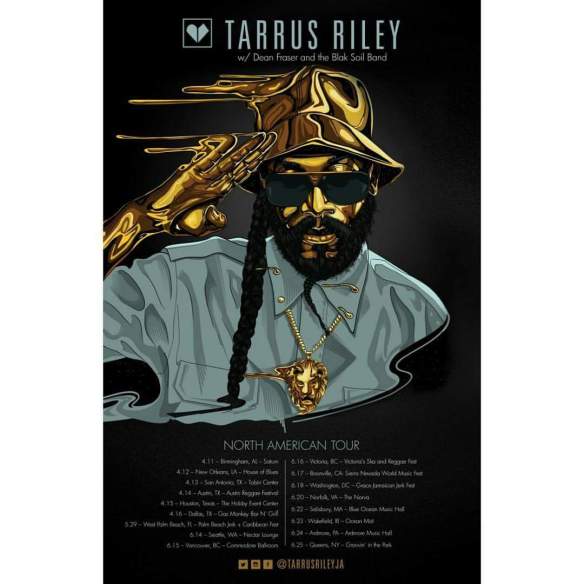 The tour will run through the summer and will see the crew making stops in several major cities in both Canada and the United States.

Here are the confirmed dates, cities and venues: