The Grandslam Tour will run from Friday May 19th through Saturday the 12th of August 2017 and will see the bands performing at some of the most prestigious outdoor venues in the UK. In addition to Raging Fyah, UB40 will also be supported by Ali Campbell, Astro and Mickey.

They have already performed at Redfox Hotel in Greendale, Harare on Friday, April 14th and B.A.C. Leisure Center in Bulawayo on Saturday, April 15th. The final show will be at the Glamis Arena (Show Grounds) in Harare on Monday April 17th.

Check out “Conditions of Life” by Likkle Lightning.

Nasir Jones, more popularly known as Nas, will be performing tracks from his extensive catalogue this summer in the UK. Below are the confirmed dates, venues and cities along with the link to purchase tickets.

The tour will run through the summer and will see the crew making stops in several major cities in both Canada and the United States.

Here are the confirmed dates, cities and venues:

Protoje plans to perform all around the U.S. this summer. The singer will start the Ancient Future Tour July 6 in Boston and wrap it up a month later on the west coast after stopping in New York, Toronto, Chicago, L.A., and a number of other cities. For additional information about this tour please visit his official website at http://www.protoje.com/ 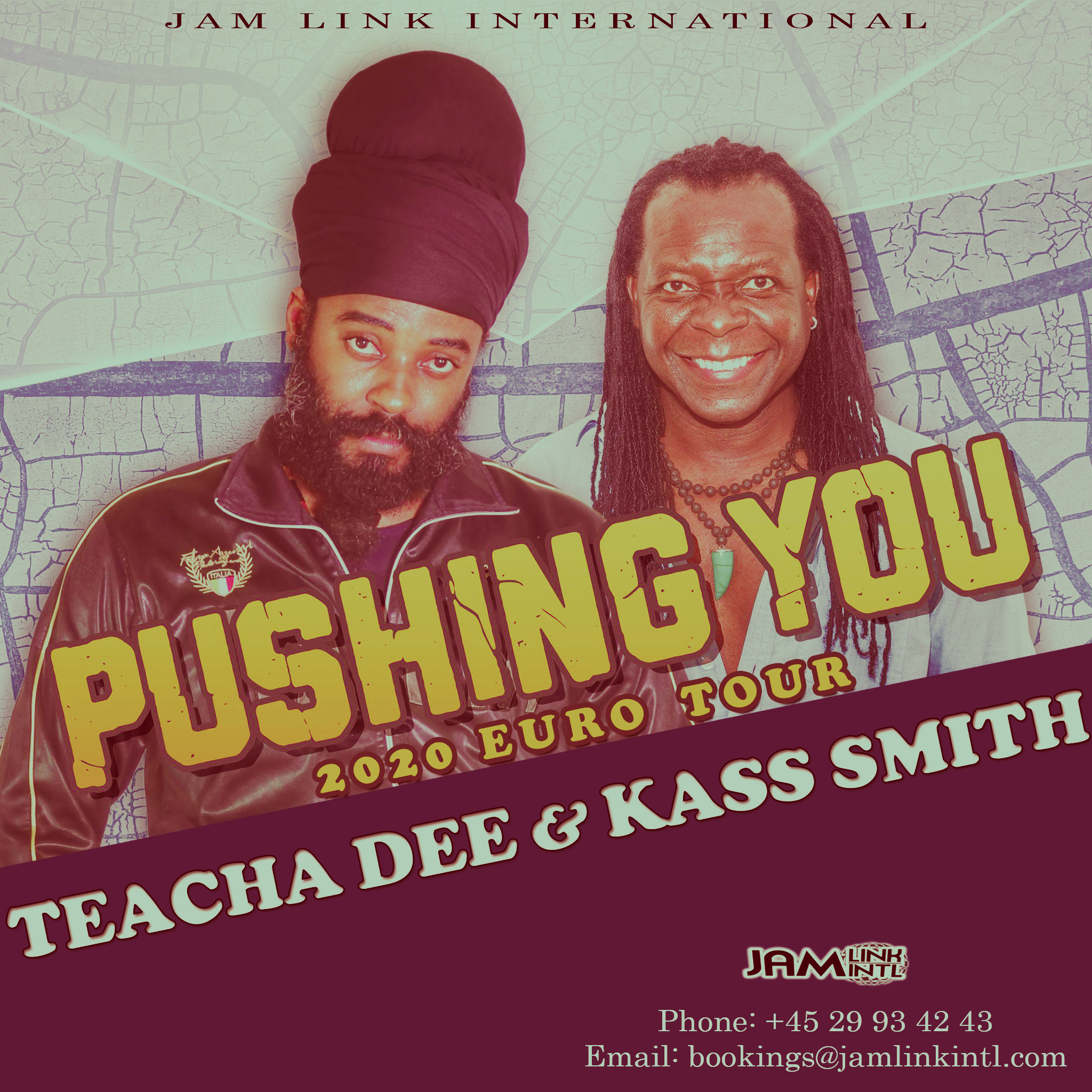